Nationwide same-day delivery and last mile industry company, Shipt, announced today that Kamau Witherspoon will join the company as its new CEO, effective March 1, 2022. He and Shipt’s current CEO Kelly Caruso will work closely together in the coming months during the transition period.

Witherspoon brings to the company years of experience in high-growth industries including retail, healthcare, and food service/restaurants. During his career, he has held leadership roles with a variety of companies including UnitedHealthcare, Yum! Brands, and Target, where he most recently was senior vice president of operations. In that role, he was responsible for the company’s operational planning and prioritization, partner operations, M&A integration, and process improvement initiatives across supply chain, stores and properties. Previously, he was senior vice president, operational performance and readiness at UnitedHealthcare, leading new business integration, M&A integration, operational strategy and field operations. And he also held the position of chief restaurant excellence officer for the KFC US division of Yum! Brands leading the overall transformation of operations.

“Kamau’s vast experience leading teams and operations at scale will help drive Shipt’s continued growth and deepen the commitment to its team, partners, customers and shoppers,” said John Mulligan, Shipt board chairman and Target chief operating officer. “Under Kelly’s strategic leadership, Shipt has experienced more growth than at any point in its history by bringing a personalized shopping experience to millions more U.S. families. Kamau’s operational expertise and vision for the future will build on Shipt’s momentum as an innovative last-mile company.”

Acquired by Target in 2017, and run independently in Birmingham, Alabama, Shipt has grown from serving dozens of markets to now reaching nearly 300 metropolitan areas nationwide – and growing. Guided by its purpose to spark connections to show how every person counts, since 2020, Shipt has tripled its network of shoppers and doubled its retail partners to offer same-day delivery that’s differentiated by customer service.

“The incredible growth Shipt has realized reflects the strength of its differentiated business model and the value its network of personal shoppers delivers to millions of customers with each and every delivery – and I couldn’t be more excited to lead the company into its next chapter,” said Witherspoon. “With momentum in our business and a talented, purpose-driven team, I’m confident Shipt will continue to stand out as the premier choice for same-day delivery for both our loyal customers and expanding network of retail partners.”

Witherspoon succeeds Caruso who has been the company’s CEO for the past three years. During the transition, Caruso will remain in an advisory role. 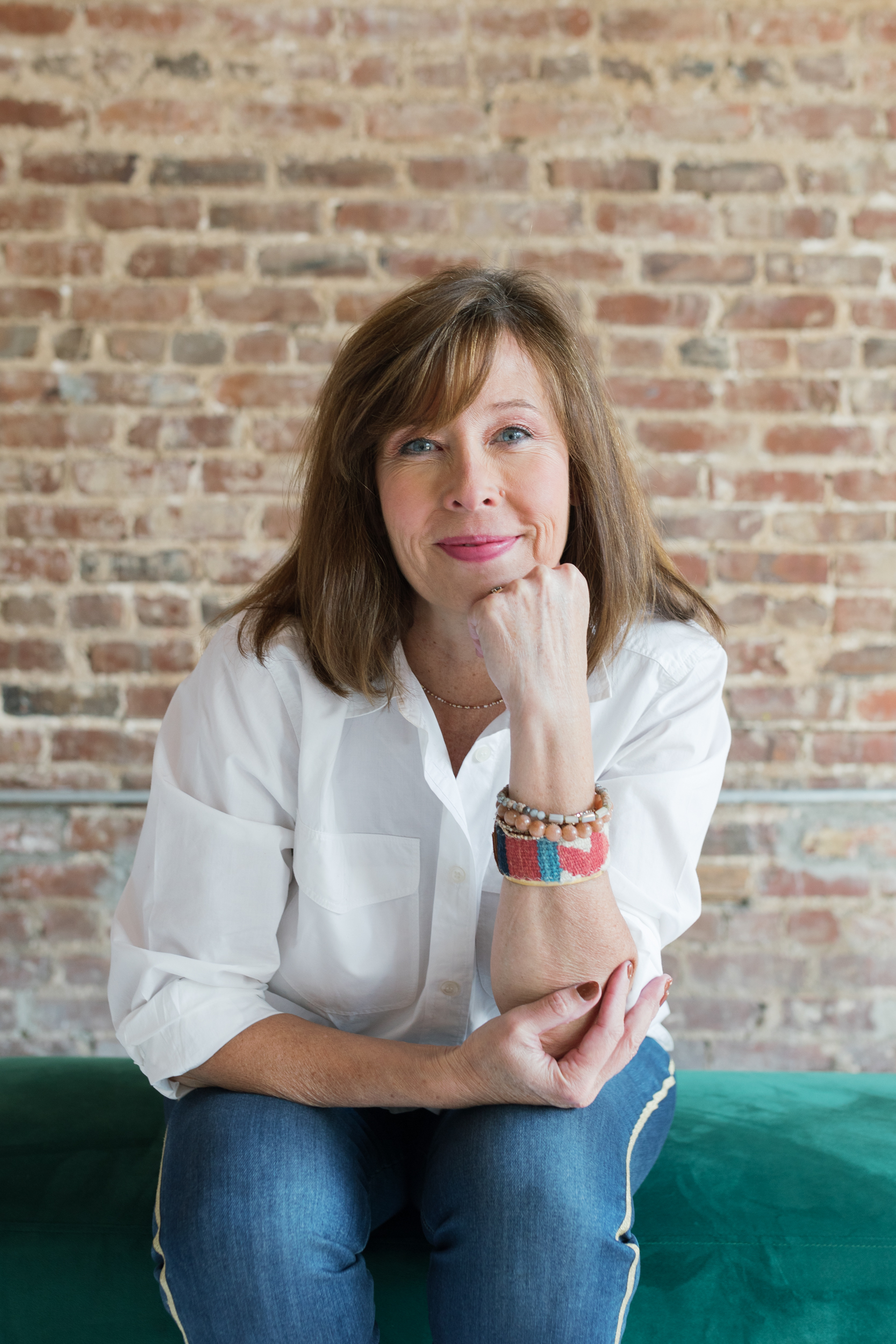 “Leading the Shipt business and team has been one of the true highlights of my career," says Caruso. “I am grateful to the team for their dedication and drive, to our retailer partners for their partnership and trust they place in us each and every day, to the Birmingham community that has embraced all of us, and to Shipt Shoppers who are out in communities each and every day bringing the magic."

Caruso will remain in role as CEO through March 1, when Witherspoon joins the company. She will transition to an advisory role through April 1. Witherspoon and his family will be relocating to Birmingham, Alabama this year.